In Serbia, New Approaches to Tap Talent and Tackle Depopulation

Diaspora and age-friendly communities can help build a thriving society

NOVI SAD, Serbia—Strolling along the banks of the Danube river, across from the Petrovaradin fortress—landmark of Serbia’s second-largest city—Milos Pandzic takes a break from his research job at a leading global agri-tech institute. Milos recently returned home from Finland, where he was happy with his job and income but missed the sun, his friends, and family. He seized the opportunity when it arose because, he says, “It was a good chance to work with young people, everyone’s smart, and I get to travel and work on global issues.” 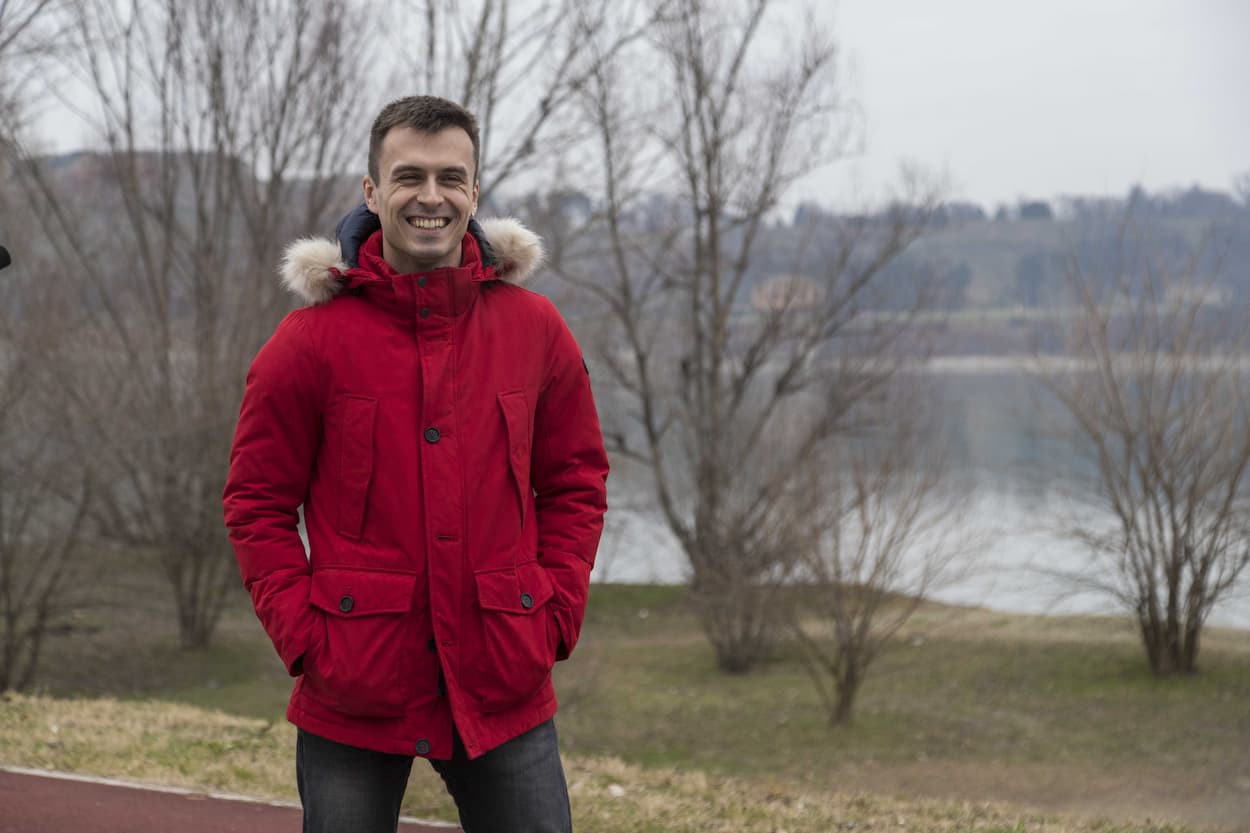 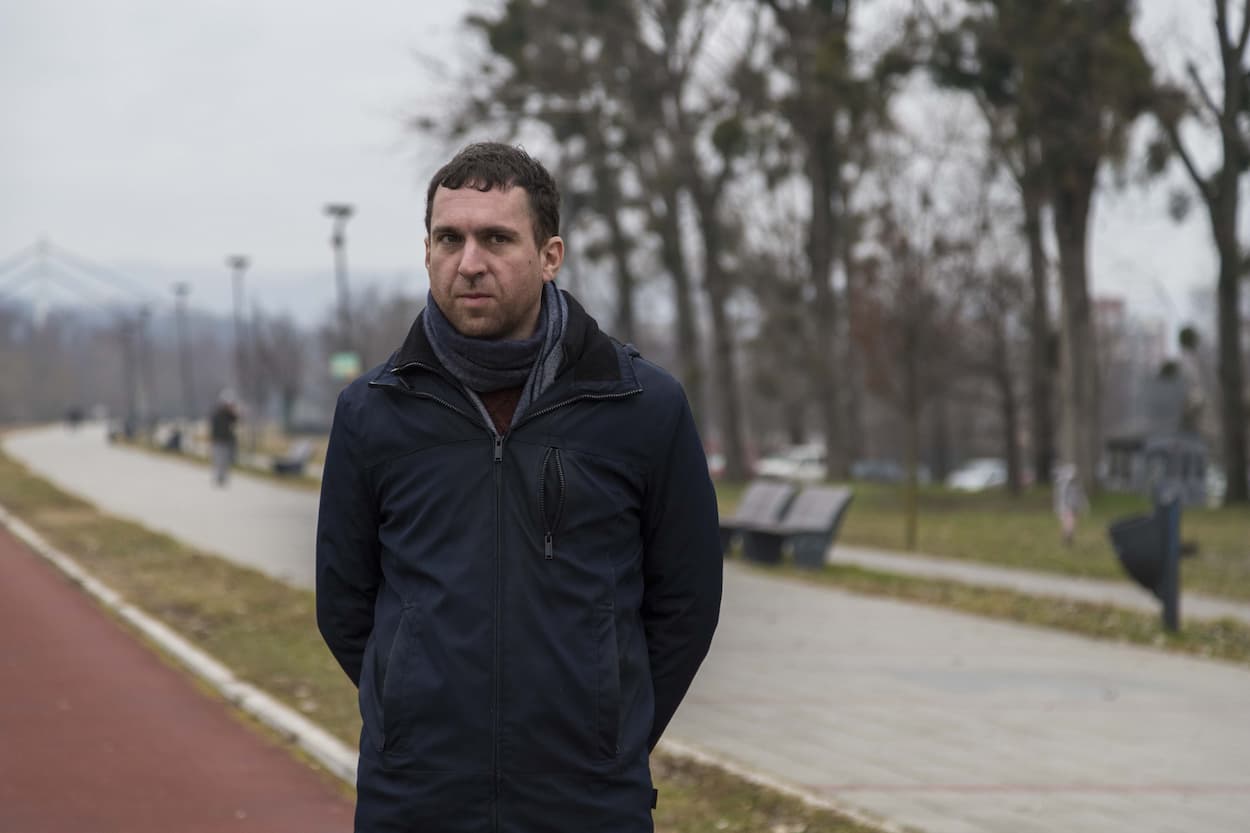 Milos isn’t alone in this sentiment. His colleague Georges Dubourg, originally from France, has lived happily in Novi Sad for five years. “I like my life here,” he says. “The cost of living is low, people are friendly, and there are a lot of places to go out. It’s also a good location, in the heart of Europe, and I can get anywhere quickly.”

Their stories depart from the prevailing narrative about Serbia, of deserted villages and a population declining as young, educated people seek opportunities elsewhere.

This narrative is not unfounded.

Over the next decade, Serbia’s population could decrease by 6.7 percent—the steepest decline in the Western Balkans, according to a study commissioned by UNDP. Analysis of 2018 LinkedIn data by UNDP Serbia’s Accelerator Lab shows that Western European countries, the United States, and United Arab Emirates are the main destinations for Serbians working abroad, who export their skills and training in research, education, finance, engineering, medicine, dentistry, artificial intelligence, and IT.

This smaller population is meanwhile growing older and more urban. By 2030, more than half will be 45 or older. This means a smaller workforce, slower economic growth, and reduced economic competitiveness.

Serbians feel powerless to reverse these trends and pessimistic about the country’s future. Development partners typically say that the predicament is an inevitable consequence of the variation in development across Europe, and that, when the situation in Serbia improves, people will naturally, eventually come back.

But this approach is risky, because structural changes are happening now—to the demographic profile of society, the geography of where people live, and the composition of Serbia’s workforce. 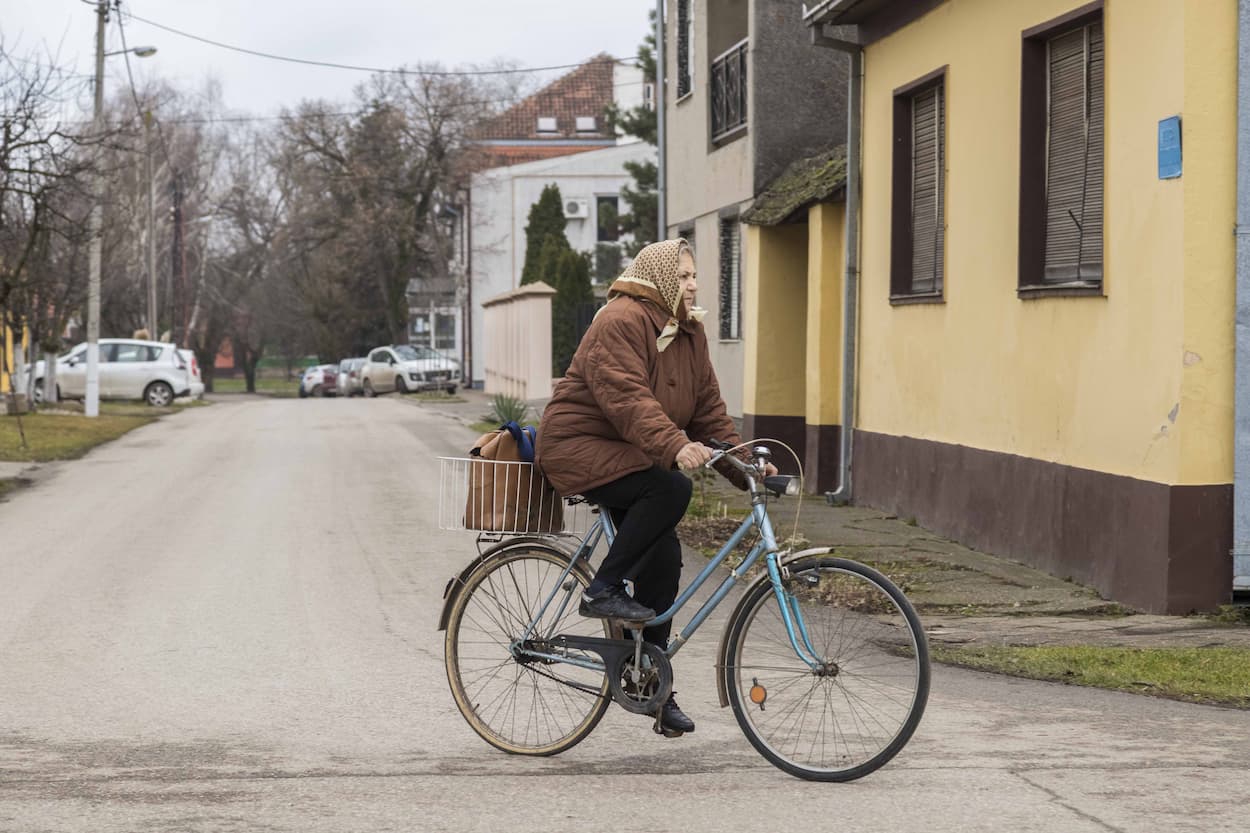 Serbia’s population could decrease by 6.7 percent over the next decade. Photo: UNDP Serbia/Momira Marković

The Serbian Government has recognised depopulation as a national and regional issue and top priority. Tackling depopulation has historically prompted fertility policies that provide financial incentives for families to have more children. However, these strategies only bring forward the decision to have children: They don’t increase the number of children families have over the longer term. And children grow up. When they do, they may still leave.

This has led UNDP to work in radically different ways to address this complex challenge and design integrated solutions to tackle depopulation holistically.

We partnered with the United Nations Population Fund (UNFPA) and brought global experts in demography, ageing, migration, and economics to Serbia. Over five intensive days, a carefully chosen team of seven experts met with stakeholders in Serbia to craft a portfolio of integrated solutions.

The goals: a Global Serbia that connects with its sizeable diaspora; 22nd century education and skills training for future work; engagement of Serbians 50 and older as contributors rather than social and economic burdens; and regional development that benefits all. 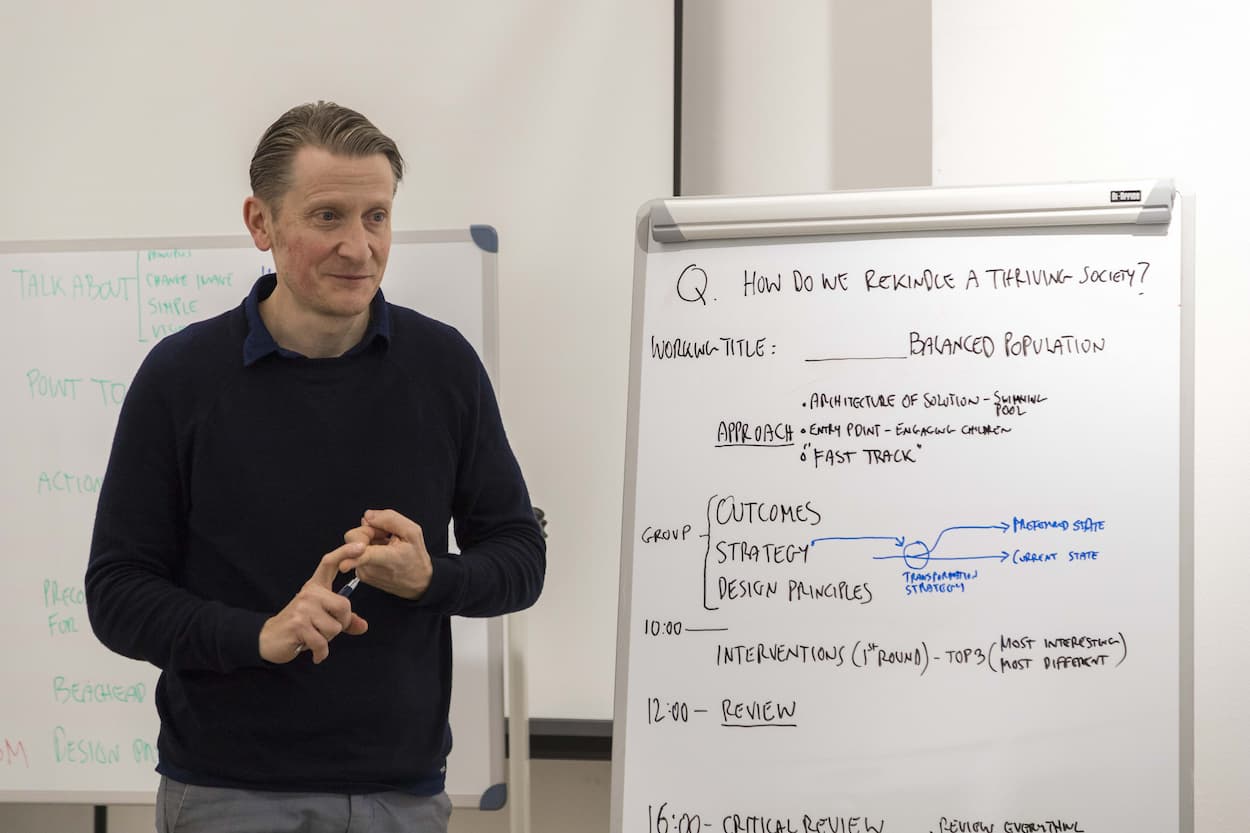 Rather than trying to reverse the population decline, the team concluded it was better to proactively adapt to the new demographic reality and manage the untapped human potential that exists inside and outside the country.

Our Accelerator Lab also went looking for solutions, and it didn’t have to look far.

A number of opportunities were quickly identified, including the institute where Milos and George work, which attracts highly skilled foreign talent and diaspora Serbians; a co-working and living space in a remote village that hosts a growing number of digital nomads; and fathers who engage equally in childcare so their partners can also work.

The Lab began designing experiments to explore how such assets and solutions might scale up and become the norm. 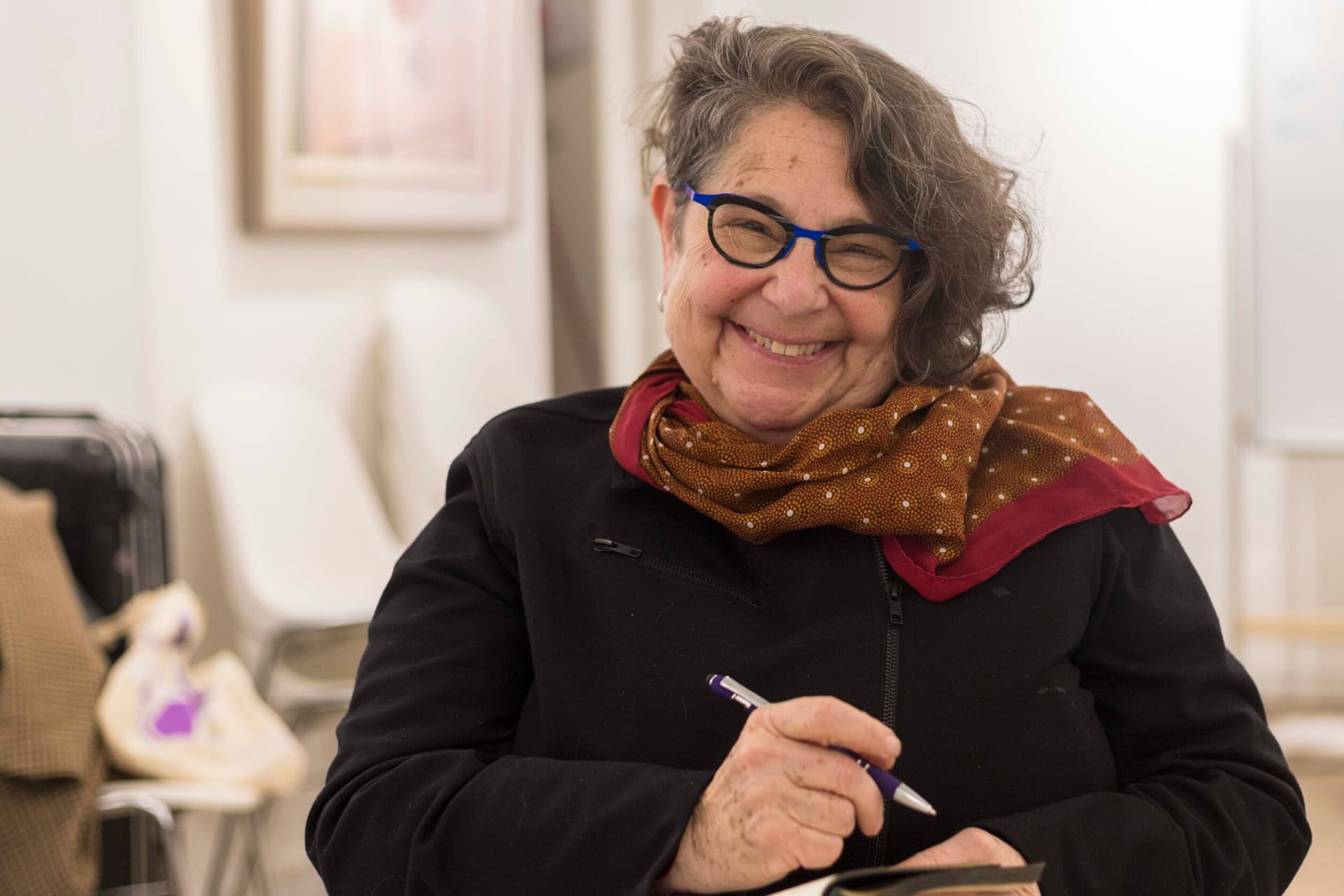 Ruth Finkelstein, Executive director at the Brookdale Center for Healthy Aging and professor of urban public health at Hunter College/CUNY – one of the experts taking part in the studio design. Photo: UNDP Serbia/Momira Marković​

How to accelerate change

Lots of good ideas don’t necessarily add up to a great idea with impact. We wanted game-changing solutions that add up to more than the sum of their parts. We began to design a portfolio of interventions, recognizing that the secret is in the connection between the solutions and how they create new realities by hitting on multiple issues at the same time. 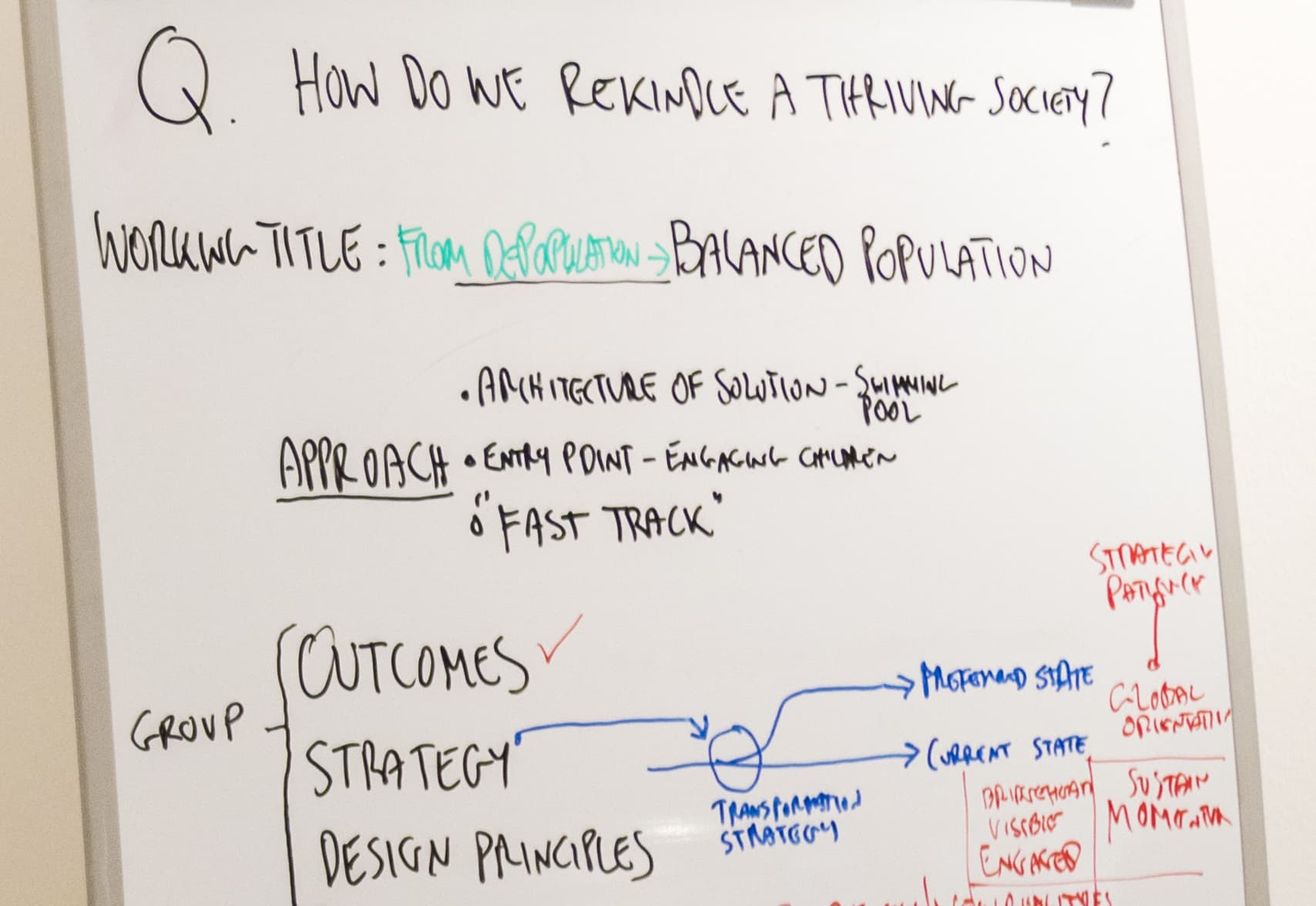 How do we rekindle a thriving society?. Photo: UNDP Serbia/Momira Marković

The team particularly wanted to tap into the millions of Serbians globally with unique skills and ties to valuable networks—diaspora Serbians already contribute almost 9 percent of the country’s GDP through remittances and may consider retiring to Serbia.

Imagine diaspora investing in age-friendly communities, fuelling jobs and services for young people as well as supportive care for their elders.

Imagine that this emerging care economy attracts other Europeans who want to retire to Serbia, drawn by its low cost of living, unspoilt nature, and warmth—as Spain has done for Europe and Florida for the United States.

Imagine a centre for retirees that comprises a kindergarten—reducing isolation among the elderly while providing childcare support for young families that would allow young parents to work and possibly encourage them to have more children. 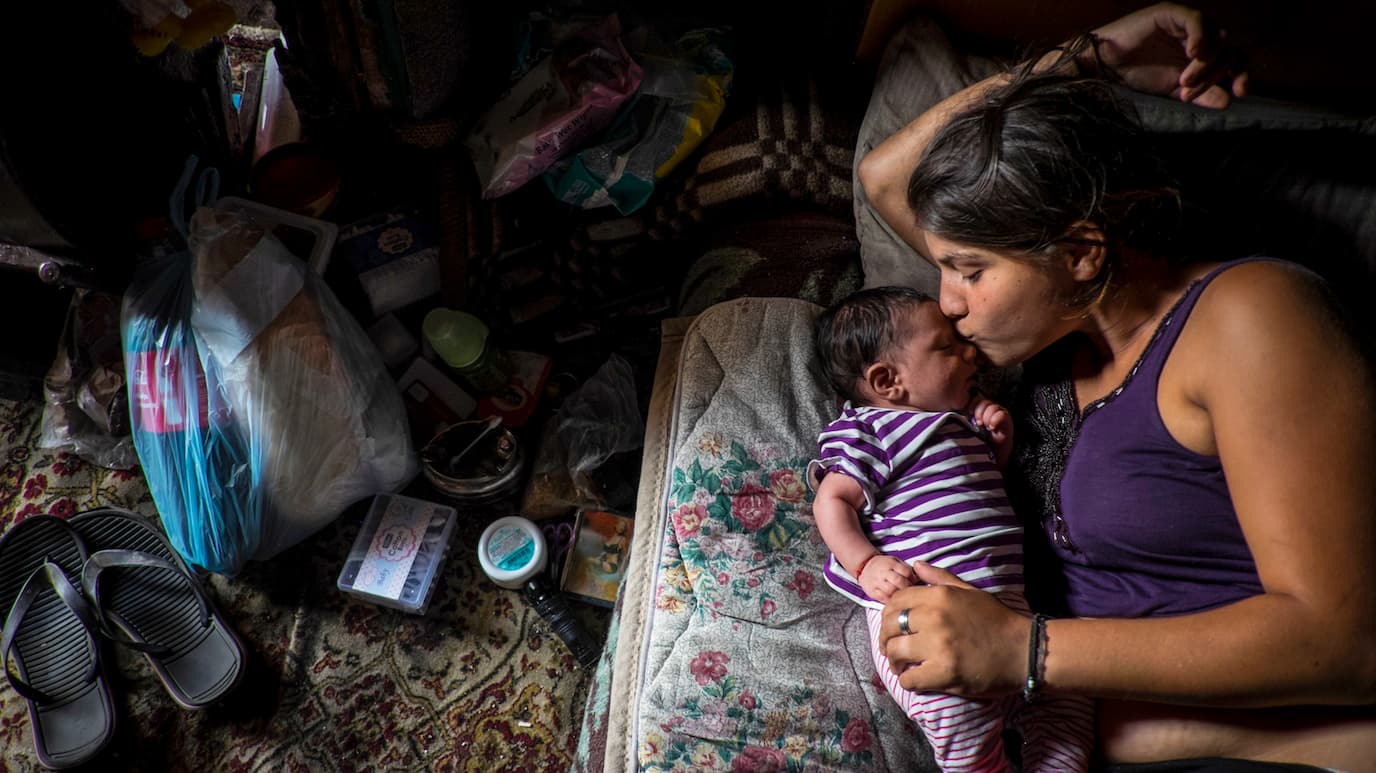 Many solutions are available in the country if depopulation is considered inan integrated way. Photo: UNDP/Jodi Hilton

We are now designing a fund, in partnership with others, to help us operationalize a portfolio of integrated solutions to tackle depopulation, at entry points identified by our Accelerator Lab.

Serbia is at the frontier of an emerging global issue. Solutions we find here may benefit the region and the world.