Skip to main content
Story
From Holidays to Homecoming

How eco-tourism creates jobs and reunites families in Moldova

Andreea Gasca lives in Chiscareni, a village in northern Moldova. She is five years old and has never seen her two brothers, mother, father and grandmother together in one place. For the last ten years, Gasca family gatherings have been held over Skype.

In Moldova, this is the new normal. 80,000 children have at least one parent working abroad, with the country’s emigration rate ranked eleventh highest in the world. About 10 percent of the population lives below the national poverty line, which makes Moldova one of the poorest countries in Europe. By 2060, it is estimated that the population will have decreased by 29 percent due to low fertility and high emigration. To tackle these complex challenges, the United Nations Development Programme (UNDP) is piloting an initiative with 38 communities and Moldovan diaspora to boost local entrepreneurship – and to help reunite families like Andreea’s.

Until recently, Andreea’s father worked as a truck driver in Spain. Her eldest brother lives in the US, and the middle brother is a student in Chisinau, Moldova’s capital. Money earned abroad is used to cover the family’s basic needs.

“I cannot say that I was doing badly, at that time. I had all I needed, except plans for a bright future. The money earned by my husband was enough, but it did not make us happy,” says Andreea’s mother, Valentina Gasca.

In 2016, remittances represented more than 20 percent of the country’s Gross Domestic Product (GDP). While these resources contribute to poverty reduction in Moldova, it is estimated that they could be invested more productively and have a greater impact on local communities. This is one of the challenges that the UN is addressing together with the Government with an eye to advancing the implementation of the 2030 Agenda and its Sustainable Development Goals (SDGs), as well as Moldova’s new 2030 National Development Strategy, which is currently being finalized with contributions from citizens in social media. 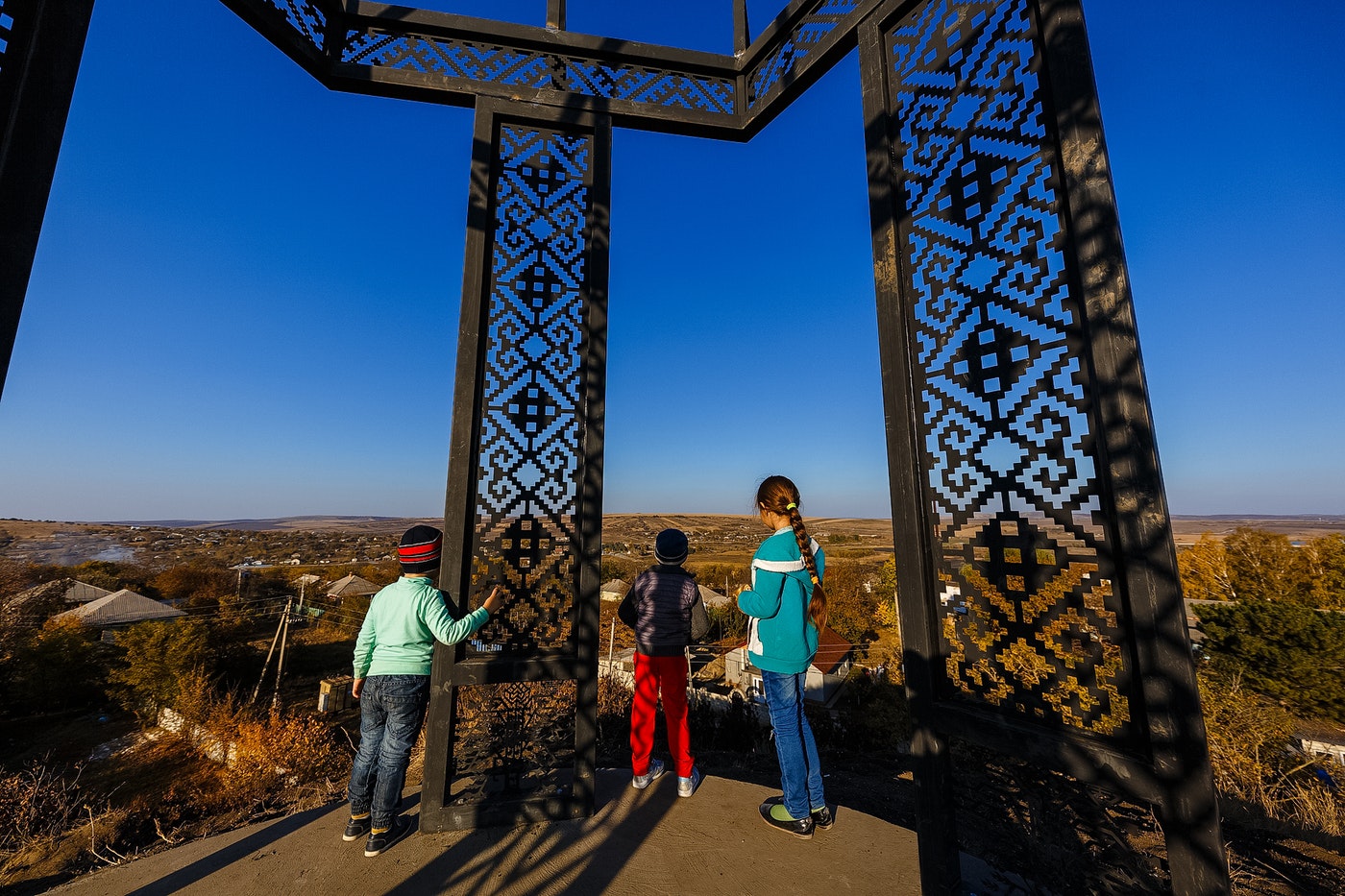 Decent jobs and sustainable employment opportunities were flagged as the highest priority by nine out of ten interviewed Moldovans through national consultations in the lead up to drafting the 2030 Agenda. And inclusive growth and jobs in rural areas have been identified by the Government, with the support of the UN, as priorities to boost progress on the SDGs while ensuring that no one is left behind.

Putting this vision into practice, UNDP has engaged in linking expatriates with their native communities in Moldova together with the Government of Switzerland. Through the 38 Hometown Associations established so far, more than 20,000 Moldovans living abroad have taken part in consultations to develop local socio-economic development strategies and priorities. Close to 9,000 migrants have contributed financially through a crowdfunding platform to 55 local projects, bringing better services to more than 300,000 people. Contributions reached more than US$200,000. 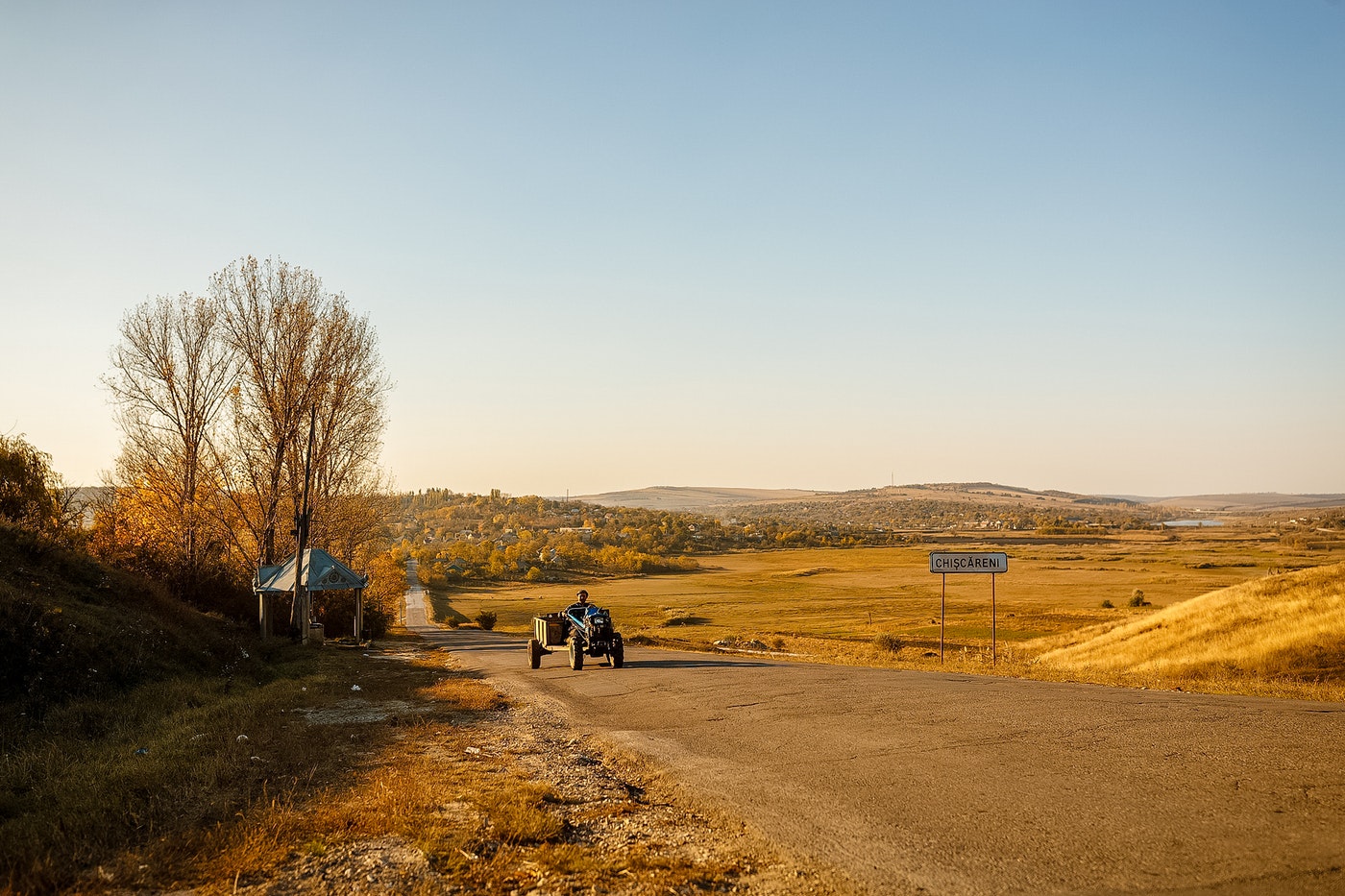 RURAL TOURISM – A CHANCE FOR A BETTER LIFE ... 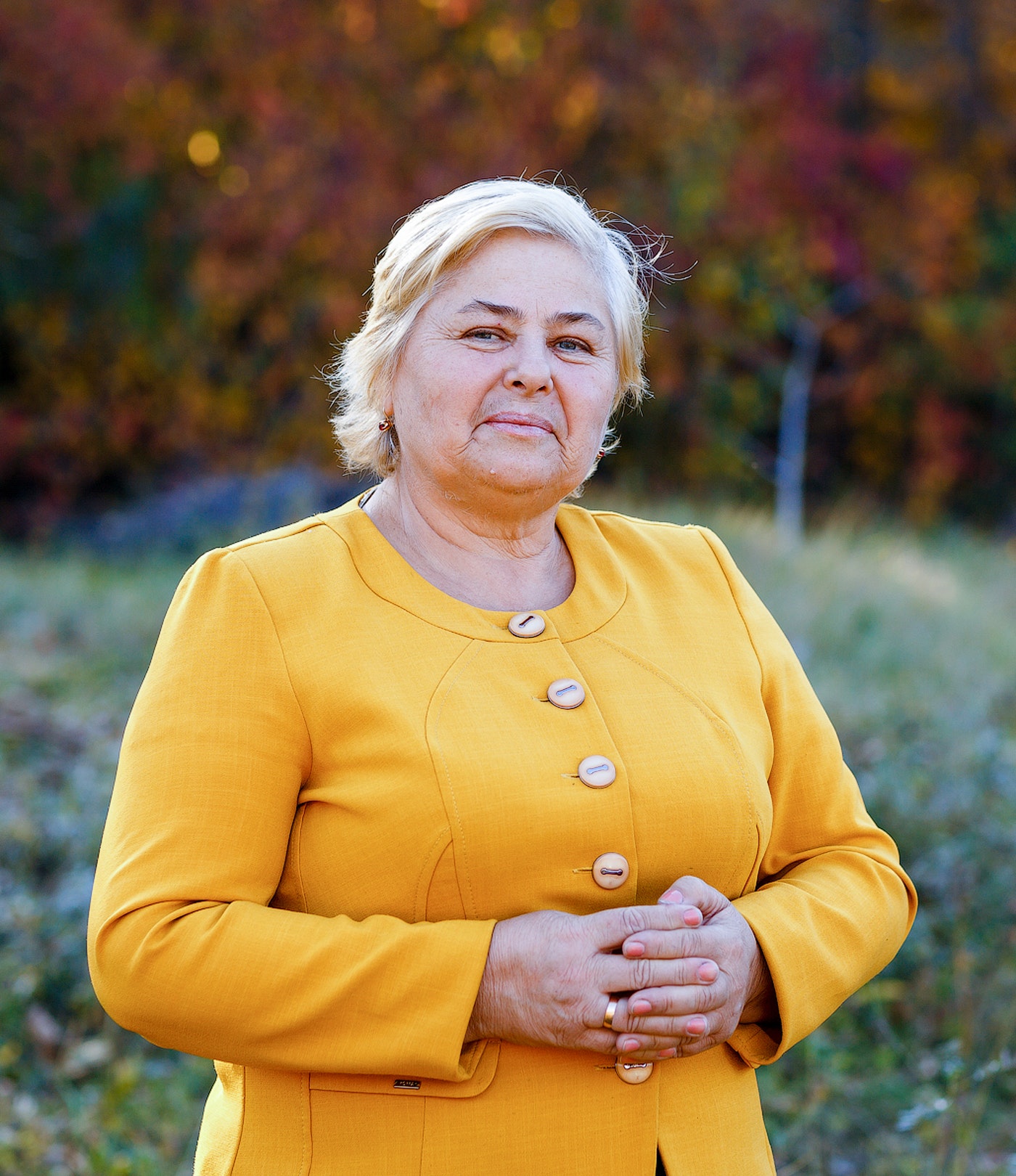 Chiscareni is one of the villages that has experienced steady emigration over the last years. About 5,000 people are official residents, but a quarter of the population lives abroad. Through surveys and campaigns led by the mayor’s office targeting both villagers and expatriates, a new local development strategy has been established. The top priority is clear: develop a new tourist route in the vicinity to strengthen livelihoods, boost income and protect the environment.

“Chiscareni has several attractions, yet there is no accommodation nor are there food facilities nearby. That is why we decided to invest in tourism infrastructure”, says Mayor Silvia Turcanu.

Moldova’s only rural tourist route, which surrounds the archaeological complex Orheiul Vechi, has over 100,000 visitors per year and 20,000 guest accommodations. Across the country, sustainable tourism is now emerging as a vibrant economic sector with huge potential.

The Gasca is one of the families who is seizing the opportunity to make a sustainable living. “We have established a guest house in the most beautiful and ecological area of the community. It’s surrounded by forests, far away from roads. It’s a perfect location for total relaxation,” says Valentina Gasca. With these new job opportunities, Andreea’s father could move back from Spain and the son Victor will return from the US to run the family business. 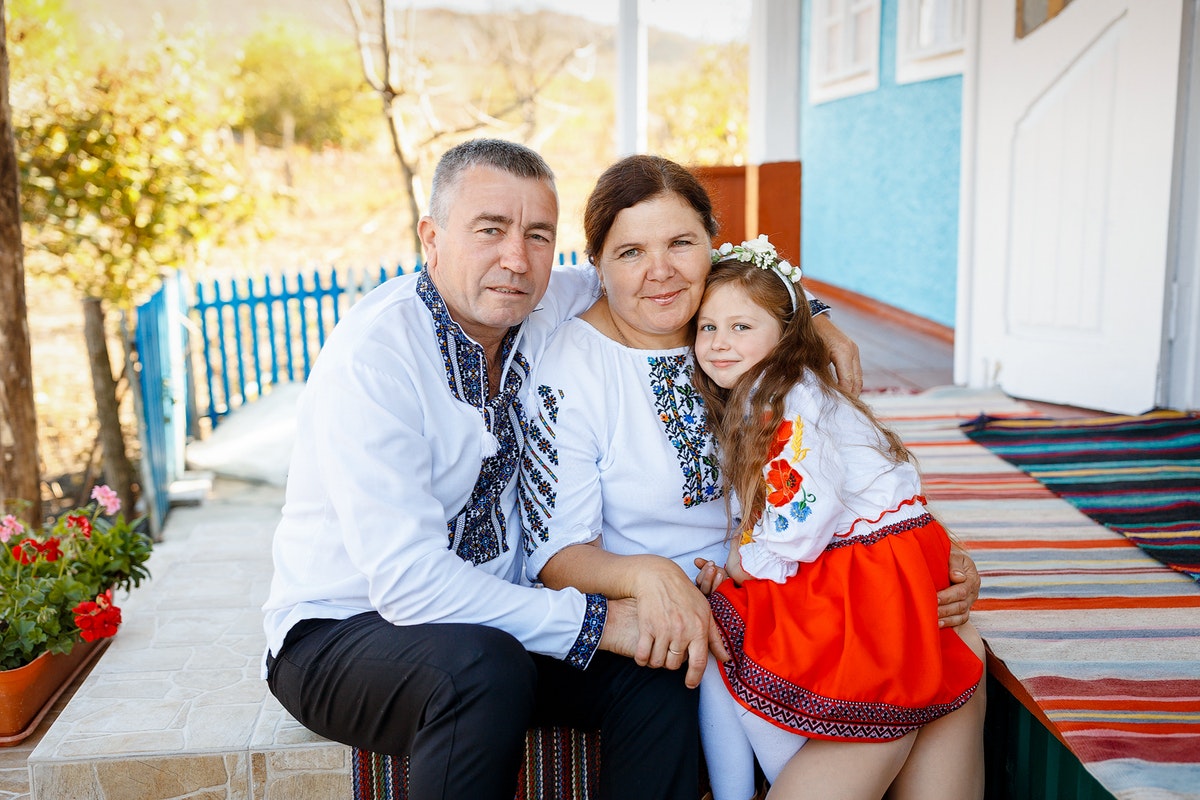 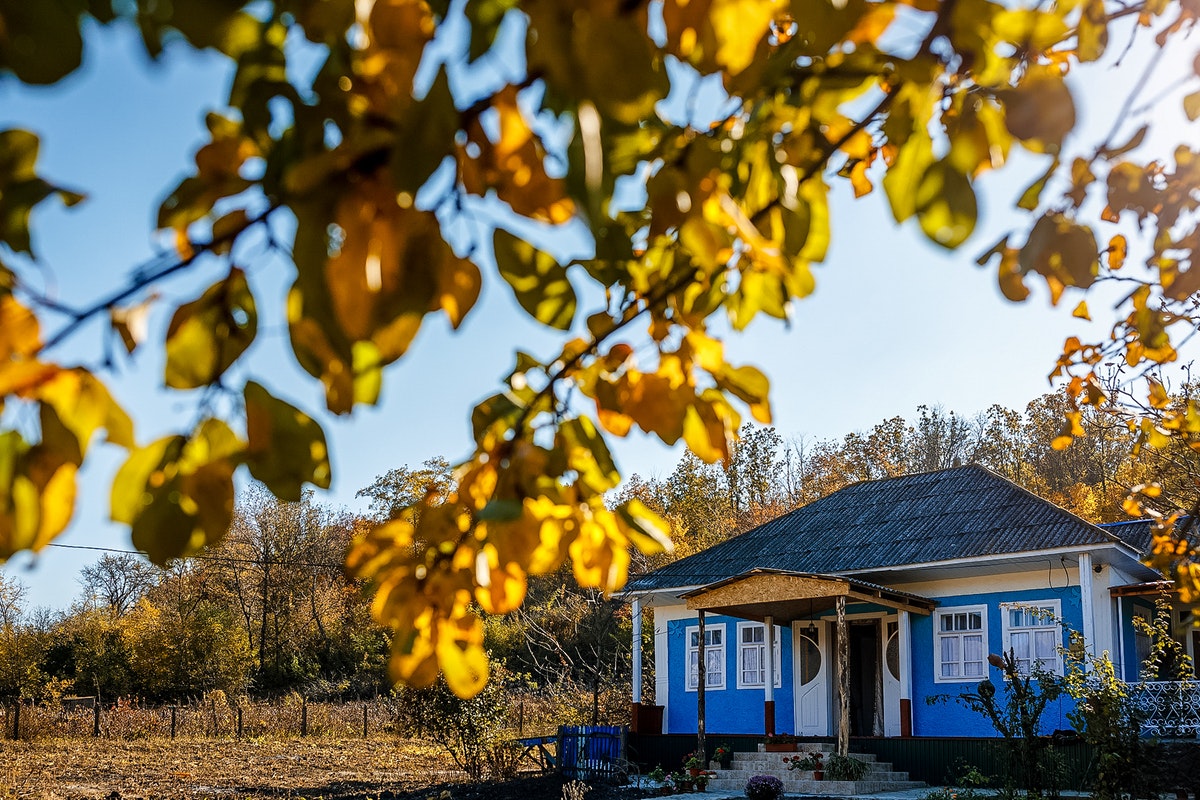 The happiest of all is grandmother Raisa. “My heart was hurting when I saw everyone spread around the world. I’m very glad that the three women in the family have been able to bring everyone back home,” she says. 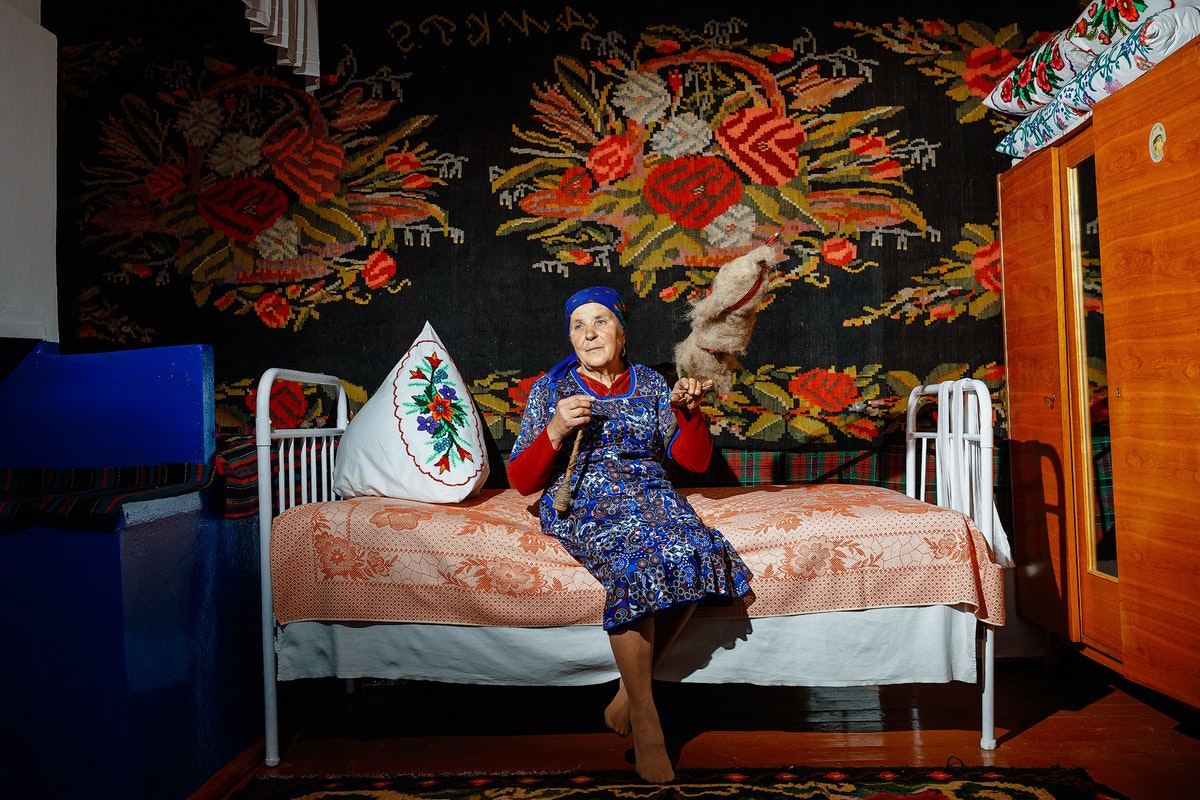 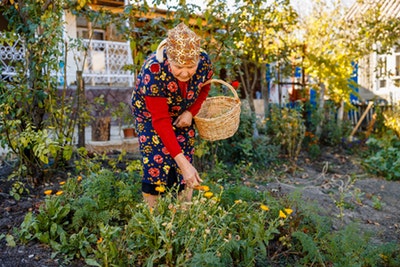 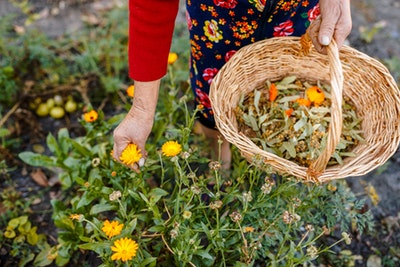 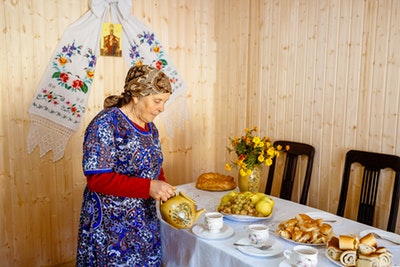 ...WITH POSITIVE EFFECTS ACROSS SOCIETY

UNDP supports sustainable tourism development in Moldova by building capacities, forging partnerships and engaging with local actors, from mayors to migrants. This has set off a chain reaction in the local economy. Business owners now have greater possibilities to invest in ecological and environmentally-friendly products, such as Iurie Turtureanu who has created a new local service: bee therapy. Tourists visiting Iurie’s establishment are invited to sleep above beehives to self-heal and energise body and soul. “I have been a beekeeper for 30 years”, Iurie says. “I've always been looking for innovative methods but have been struggling to find customers. The approach of the local government helps us to make our dreams a reality”. 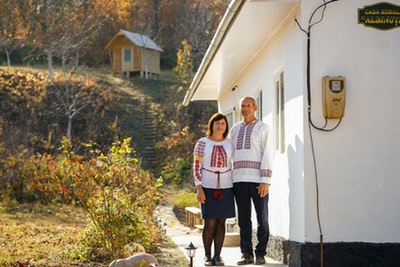 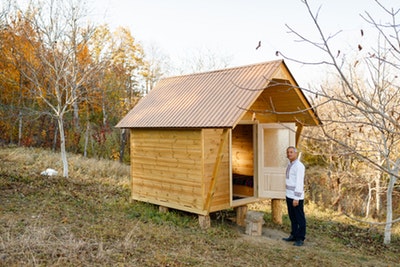 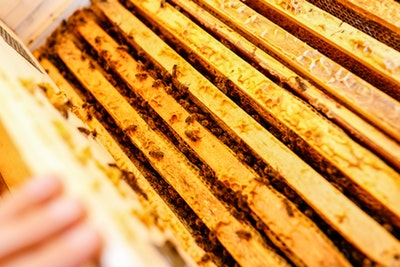