In Egypt, investments in women’s empowerment can lead to 3.8 million fewer people in poverty by 2030

How integrated forecasting and scenario analysis can support SDG achievement

Egypt has emerged as a regional leader on the 2030 Agenda and the Sustainable Development Goals (SDGs) through its groundbreaking SDG implementation strategy, two Voluntary National Reviews and major reforms supported by the IMF and International Financial Institutions to stabilize its economy, stimulate growth and create better opportunities for the people.

While the country is on track to meet some SDG targets, including eradication of extreme poverty (living on less than $1.90 a day) and ensuring universal primary education, it still has to manage significant challenges to achieve the entire SDG agenda. About 32.5 percent of the population lives under the national poverty line, according to the national Statistics Office (2019). And despite successful monetary and macro-economic reforms, Egypt faces recurrent problems of youth unemployment and persistent informality. With just one decade left to achieve the SDGs, it is crucial to identify policies and investments that will accelerate progress toward multiple goals simultaneously. 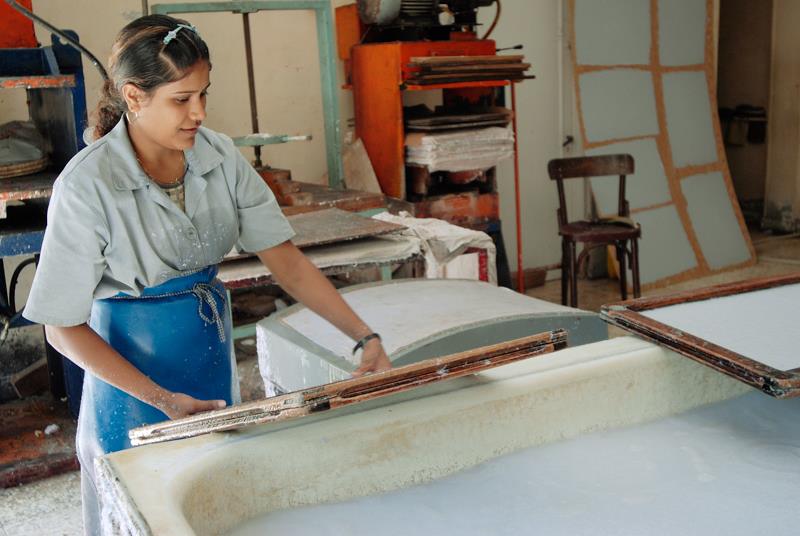 Against this backdrop, we evaluated Egypt’s prospects for meeting the SDGs in 2018 using International Futures (IFs) – an integrated assessment tool for long-term forecasting and scenario analysis, which was deployed as part of a larger UN engagement in the country with OECD, the World Bank, UNICEF, UNFPA and UN Women through the Mainstreaming, Acceleration and Policy Support (MAPS) approach. Because of its integrated and dynamic nature, IFs is well-suited to evaluating the interactions between dynamically-evolving systems of development. Building on Egypt’s own Vision 2030, we created several scenarios, each simulating ambitious and achievable progress in a specific area of development: Economic Development, Social Justice, Governance and Women’s Empowerment. 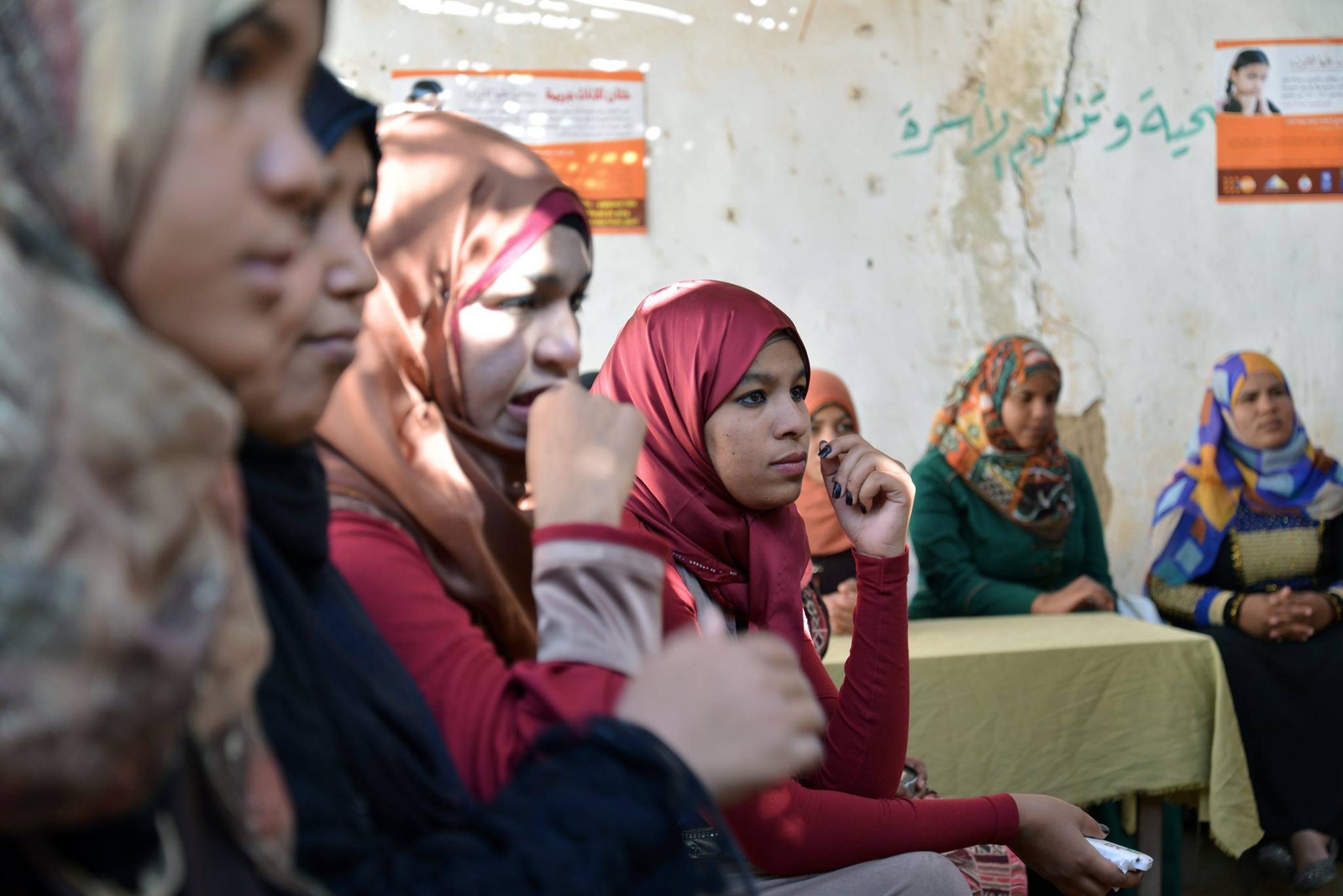 The International Futures tool (IFs) allows development practitioners to gain insights on the benefits of country reforms and interventions. In Egypt, we deployed the tool to identify the most effective policies and investments that could create a more sustainable and inclusive future. Photo: UNDP Egypt

As we were analyzing the results, three scenarios showed specific potential to accelerate SDG progress with Women’s Empowerment emerging as particularly important.

This scenario simulated a focus on women’s economic empowerment and autonomy through lowered fertility rates and greater labor participation. Even though it did not address poverty directly, it resulted in the greatest reduction in poverty (among those living on less than $3.10 per day). By 2030, the focus on Women’s Empowerment leads to 3.8 million fewer people in poverty than would be otherwise expected along Egypt’s current trajectory, referred to as the Current Path. In this scenario, the economy gets a boost from more women entering the workforce. At the same time, increased access to family planning reduces the fertility rate, slowing population growth and resulting in fewer children born into poverty. This also accelerates progress toward the targets of reducing maternal and child mortality in SDG 3. Gender equality is the focus of SDG 5, but we found it to also be a very significant accelerator for other SDGs.

In addition, the Social Justice scenario, which focused on access to quality education, better health outcomes and cash-transfers to poorer households, generated an increase in life expectancy and educational attainment and lowered maternal mortality. The Governance scenario, simulating improvements in effectiveness, efficiency and government transparency, boosted GDP growth by additional 6 percent compared to the current path and doubled labor productivity. 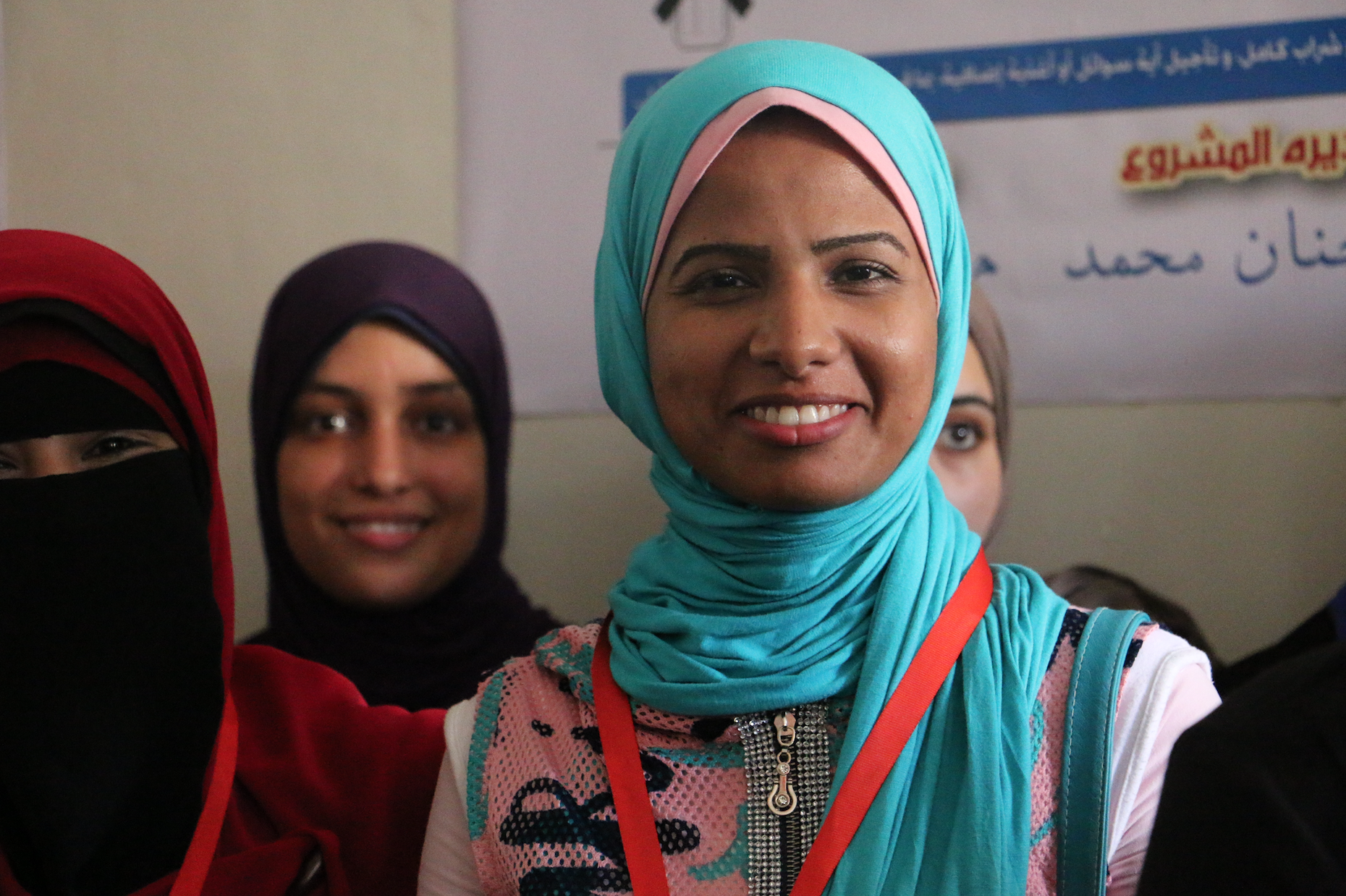 An analysis using the IFs tool shows that investment in women’s empowerment in Egypt can lead to 3.8 million fewer people in poverty by 2030 than would be otherwise expected.Photo: UNDP Egypt

But the best result was achieved in the Integrated Push scenario, which simulated a comprehensive development agenda where all four focus areas were pursued simultaneously. Here, we found that combining the interventions unlocks synergistic and accelerated development. By 2030, the gains in GDP over the Current Path ($150 billion) exceeds the sum of the gains from the individual scenarios ($145 billion). Moreover, it mitigates tradeoffs inherent in the scenarios. For instance, investments in the Social Justice scenario are constrained by government revenue and capacity – meaning that spending more every year on health and education means spending less somewhere else. But when we combine this with the increased government efficiency and capacity from the Governance scenario, we can ease that constraint. In the Integrated Push scenario, Egypt’s government has an additional $224 billion by 2030 to invest in remaining relevant areas of development.

Clearly the pursuit of an integrated development strategy, a central tenet of the SDGs and Egypt’s Vision 2030, can accelerate advancement across all aspects of development. By using scenario analysis and an integrated modeling method we can begin to identify helpful synergies and high-impact interventions that can be leveraged to accelerate progress. 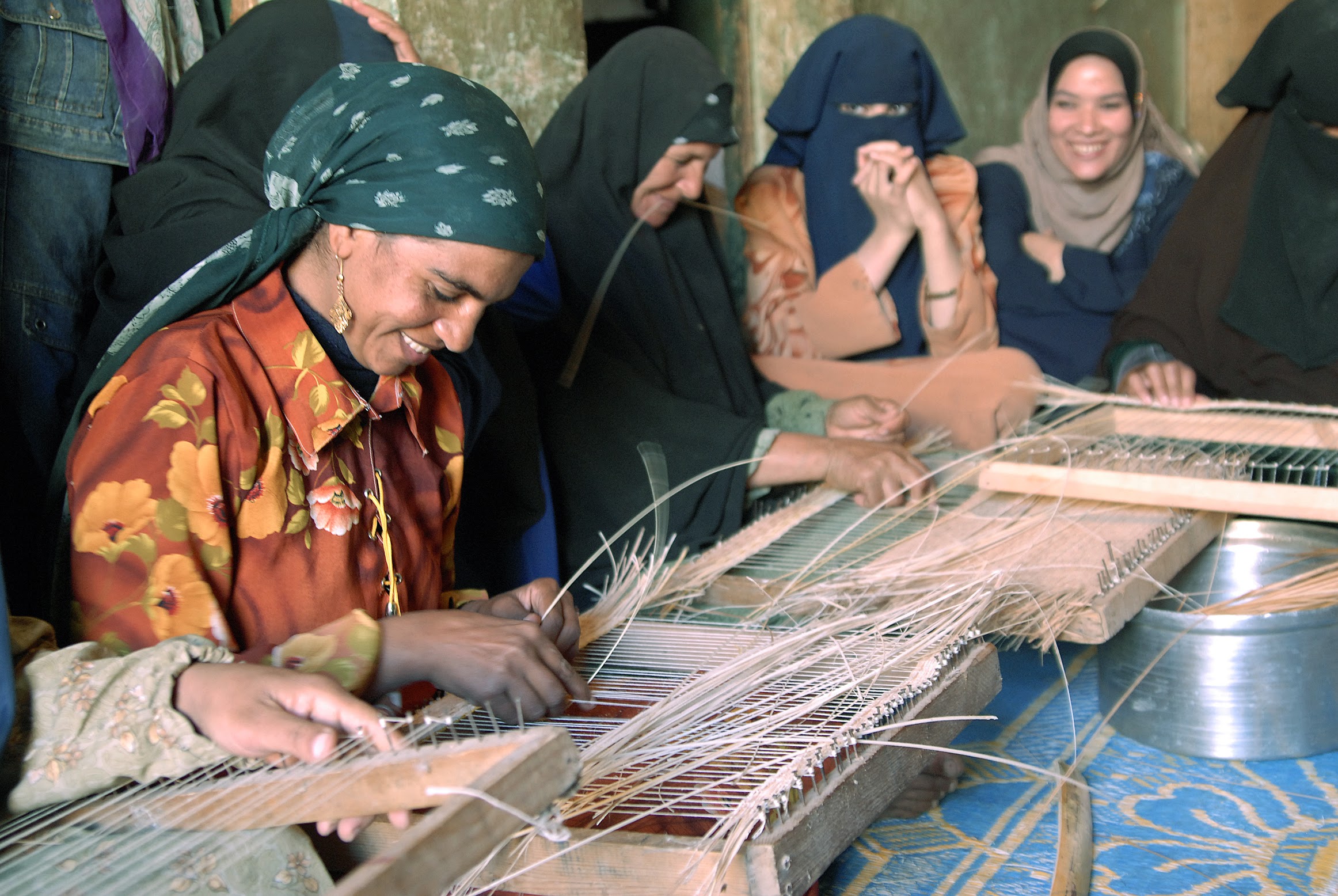 This year, the global COVID-19 pandemic and subsequent economic and social crises have added additional challenges. While the full extent of the damage remains unknown, it will likely slow and in some cases reverse hard-won progress toward SDG achievement around the world. At the same time, the pandemic is unlikely to affect demographic patterns, education and growth of non-communicable diseases in the long-term.

In Egypt, where COVID-19 will impact poverty and economic growth in the short to medium term, we are taking an analytical ‘deep dive’ into the policy effects of investing in women’s empowerment, focusing on labor force participation and the positive impacts across development targets of resourcing women’s education, skills development, reproductive health and social protection schemes. By bringing together a multidisciplinary team and expanding the IFs tool to include a wider range of gender related variables, UNDP is supporting the government to lead an evidence-based policy debate and assess potential trade-offs to boost progress towards the SDGs – watch this space.

The International Futures (IFs) tool is a broad simulation of global development for 186 countries across a range of indicators and factors, allowing evidence-based decision making and assessment of how development targets interact. By creating alternative future scenarios, the tool helps to frame uncertainty and maps out how decisions today can ensure a better future.