Dalit women are considered ’untouchables’ by the higher castes in India. As members of the poorest and most marginalized segments of society, they face extreme segregation, violence and inequality. Traditionally they are regarded as the lowest of the low. During the COVID-19 crisis, they have been among the worst-hit in the India.

Dalits do not have access to the same educational and economic opportunities as other castes. Less than 50 percent of Dalit women receive education, a strikingly low number in comparison to the 80 percent of upper-caste women. Due to their social position, Dalit women are also especially vulnerable to gender-based violence. India’s National Crime’s Bureau reports that every day, more than four Dalit women are sexually assaulted in the country. 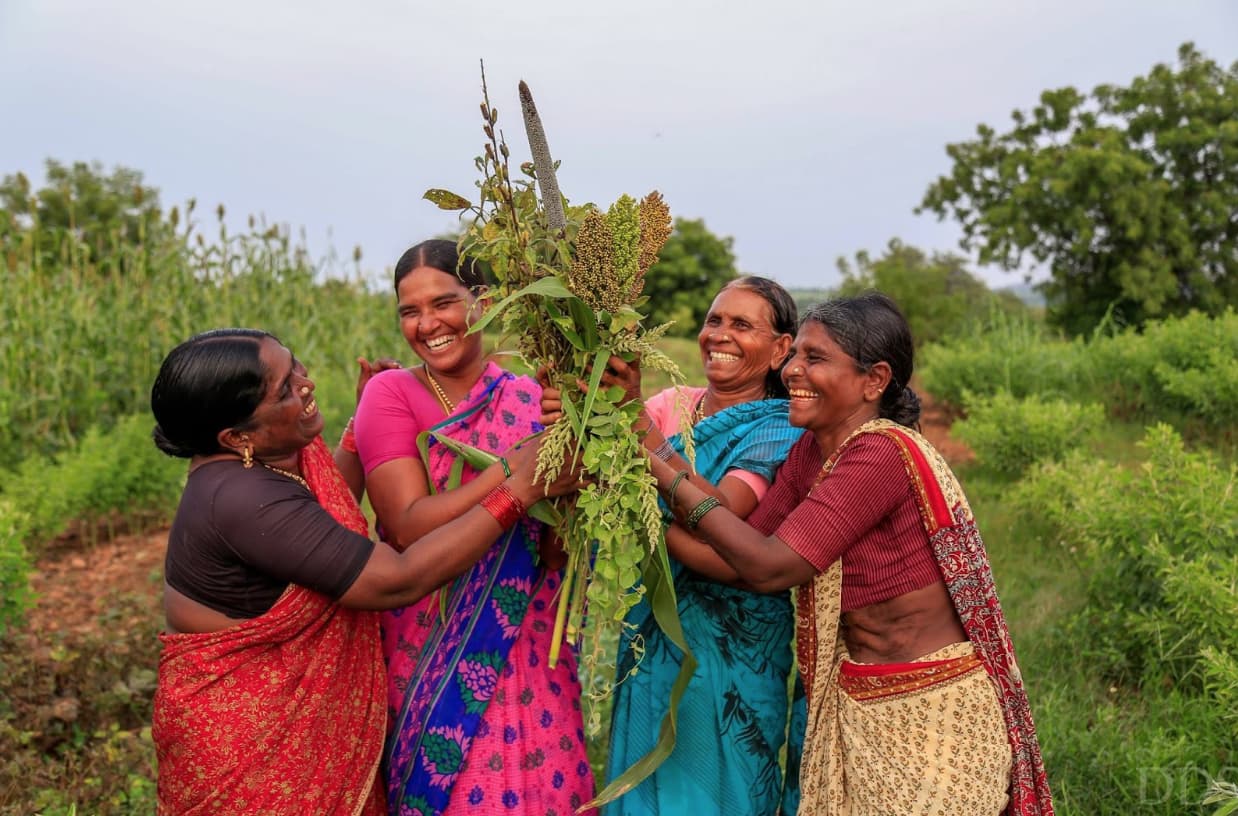 However, in the last years, Dalit women have risen to global fame through their model for resilient and climate-smart agricultural practices, actively contributing to a more sustainable future for their communities.

Working with the Deccan Development Society, an Indian grassroots organization winner of the Equator Prize in 2019, Dalit women have helped secure nutrition, health and livelihoods in their communities over the past three decades. This integrated approach has in turn boosted incomes and self-esteem among the women – empowering them as real change-makers. 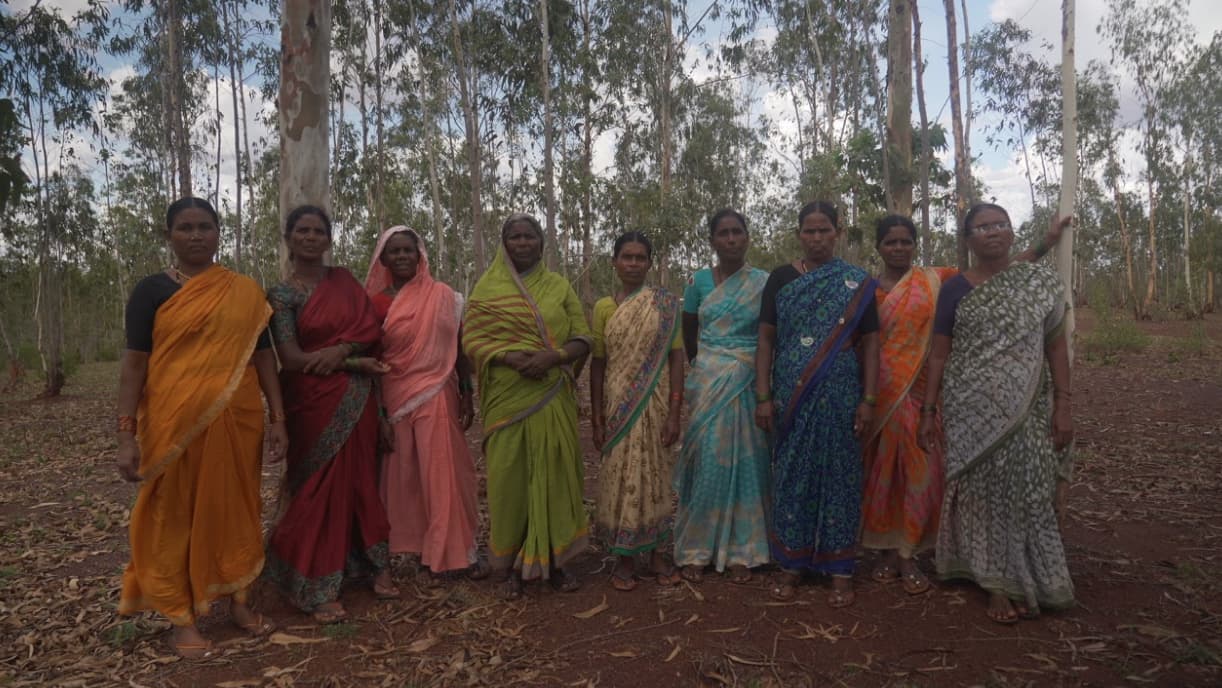 Living in the Deccan Plateau that extends over eight Indian states, the Dalit women of the Deccan Development Society inhabit a region of dry and infertile fields. Low rainfall and often inhospitable terrain make the presence of these thriving agricultural communities on the plateau a triumph and a testament to their resilience.

These challenging conditions have been exacerbated by climate change impacts and the recent surge of non-native farming practices in the area. A widespread adoption of pesticide-reliant cash crops has disrupted existing food production systems and threatened the livelihoods of local populations.

The depleted soil yields meager harvests and its crops are nutrient-poor. Malnutrition is widespread among children in this area. The stress exerted on those dependent on the agricultural sector is unprecedented. In fact, bad crop seasons and indebtedness have been identified as the leading underlying causes of over 11,000 farmers’ suicides a year across India. 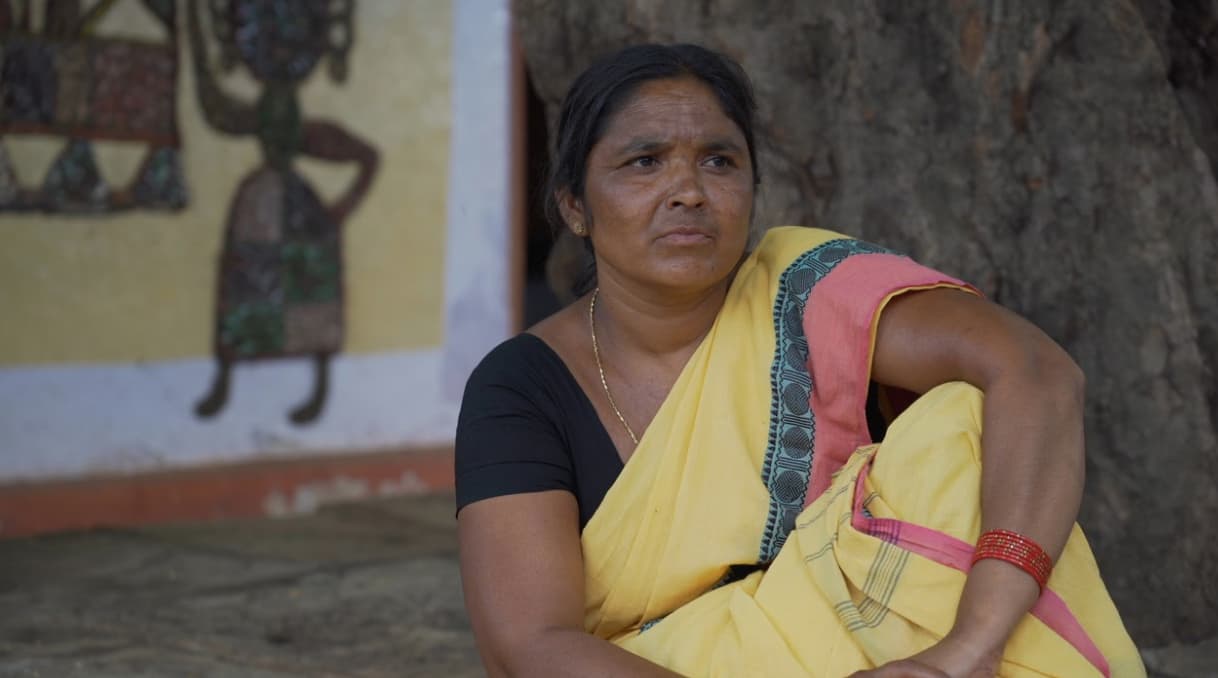 ​Recognizing that these interconnected challenges need integrated solutions that address the different social, economic and environmental issues, and advance the Sustainable Development Goals (SDGs), the Deccan Development Society is aiming to build both greener and more inclusive societies.

Working to stabilize the region’s agroecological systems, the organization has supported over 2,700 women to reclaim their farmlands and, in its first ten years alone, generated over one million days of employment for women across 30 villages. To address environmental challenges, poor soil quality, limited access to water and marginalization, Dalit women are also supported to form voluntary groups, or sangham, to establish their own seed banks, millet processing units and outlets for farm product sales.

"They completely grow their crops with rainwater. It’s completely greenhouse gas-free agriculture. And most of all, it produces the most nutritious food."
P.V. Satheesh, Director, Deccan Development Society 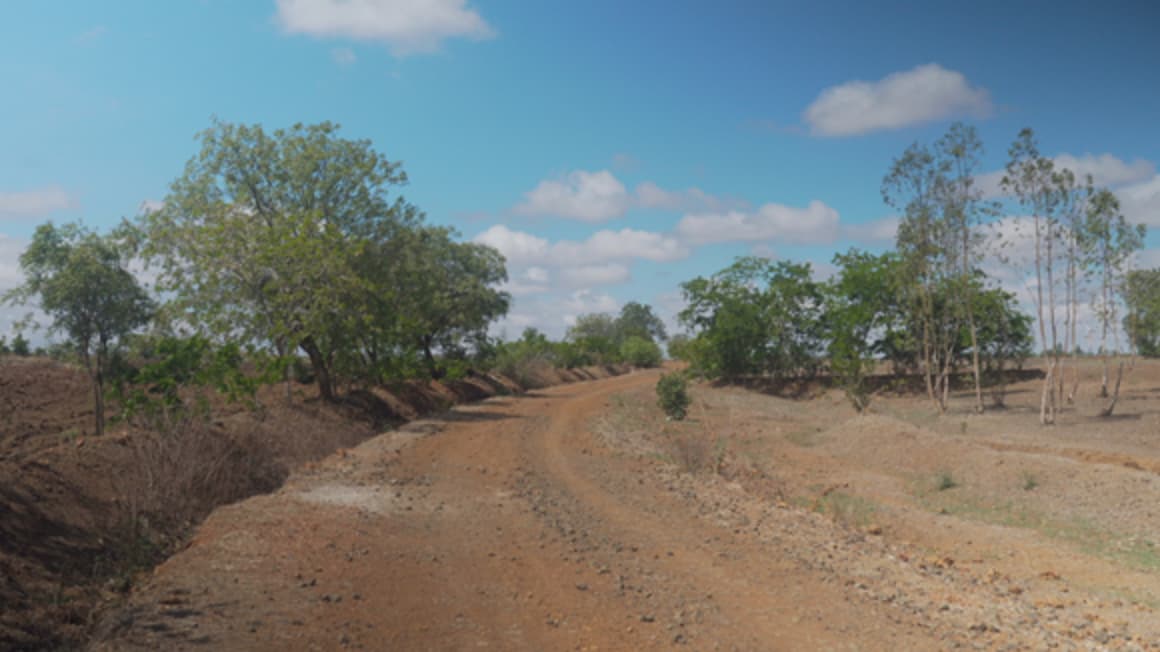 Dry and infertile fields are a common sight on the Deccan Plateau. Photo: Maria Diakova/Equator Initiative

The state of the agroecological system can also be viewed through a historic perspective. During the Green Revolution of the 1960s and 70s, millets - once a staple food in the region - were widely replaced by genetically modified cotton and rice varieties. These cash crops are not ideal for the plateau's parched land, requiring complex irrigation systems and heavy pesticides. Millets, on the other hand, which often are described as ’miracle grains’ are endemic to southern India, and therefore, better equipped to survive the region's droughts, floods, and agricultural pests.

"The rural poor who understand [millets] the best, refuse to call them weeds. They are actually nature’s benevolence shown to the disadvantaged."
P.V. Satheesh, Director, Deccan Development Society 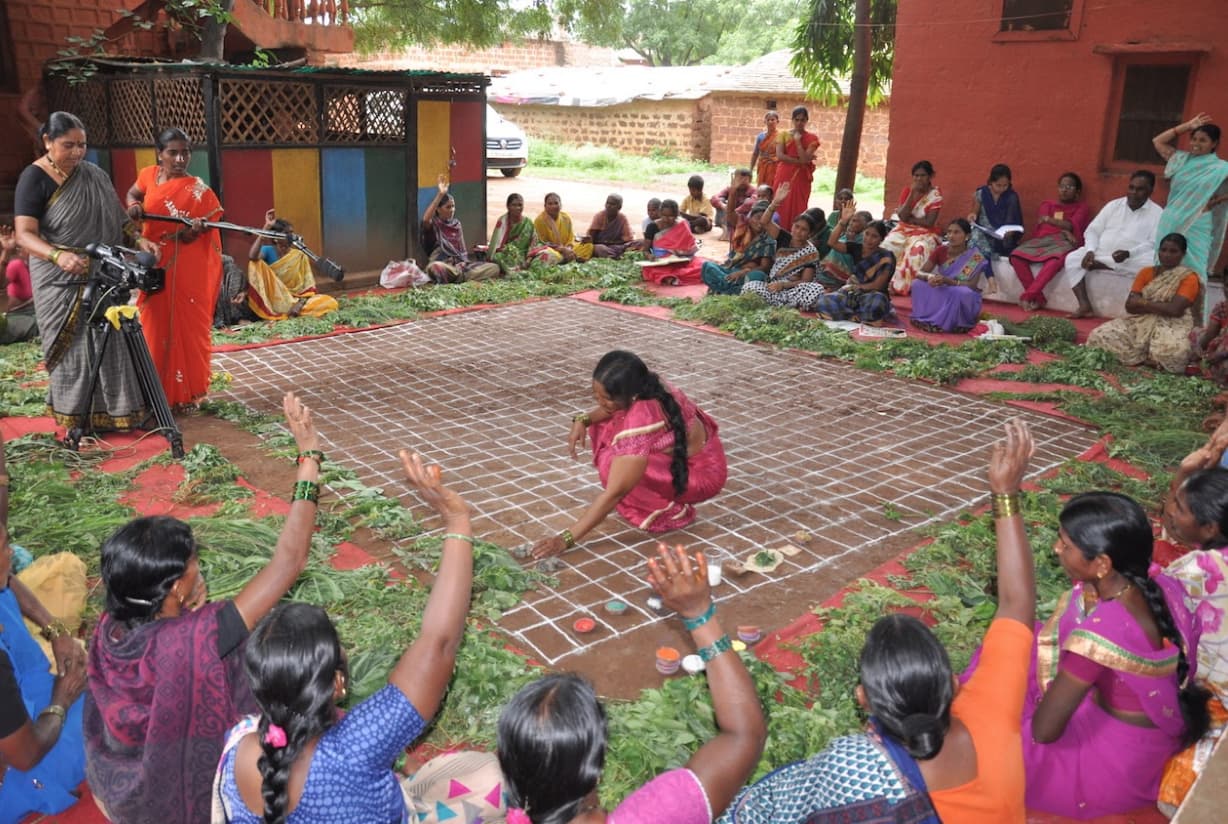 To promote the re-adoption of millets, the Deccan Development Society's women-run Community Media Trust produces informational films and radio programs in collaboration with local doctors and farmers to demonstrate the benefits of indigenous cereals and the detriments of chemical fertilizers and pesticides. The group actively advocates for substantive policy changes, successfully convincing lawmakers to integrate millet into India's National Food Security Act of 2013. And in order to allow fields to regenerate their nutritional properties every few seasons, a Gene Fund Programme has helped established seed banks in sixty villages, supplying farmers with over fifty traditional crop varieties. Together with a women-run market, millet-processing plant, and a restaurant, these seed banks are part of the organization’s holistic framework which promotes sustainable agriculture. In total, more than 5,000 Dalit women have adopted millet-based agrobiodiverse farming approaches and market strategies that fight against chronic malnutrition, food insecurity, and poverty in the region.

“We grow a variety of crops. Little Millet, for example, has shallow roots and matures early. Jowar uses the soil’s fertility. Pigeonpea fertilizes the soil. Dolichos cause heavy leaf fall, which fertilizes the soil as well as the roots.”
​M. Chandramma, Ecological Farmer and Community Seed Saver 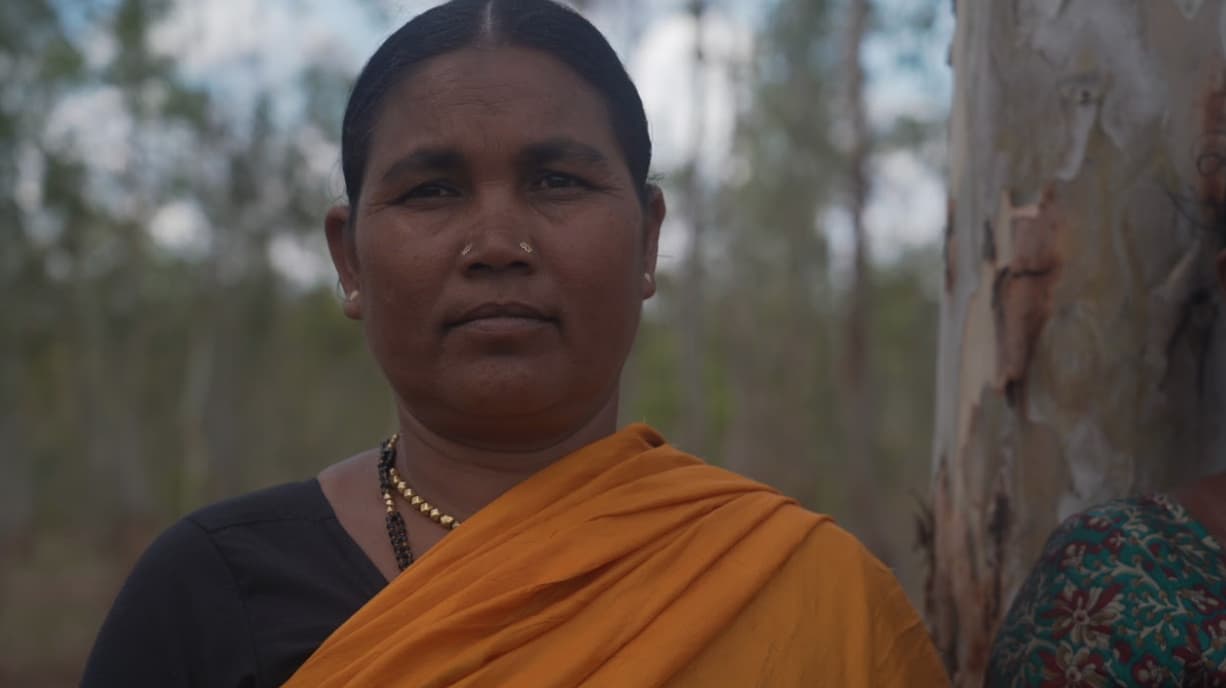 From local realities to global recognition ​

The Deccan Development Society's success has also elevated the social status of female Dalit farmers. The most marginalized members of society have not only risen to elected positions in their village councils but are also increasingly sought after by scientists for their specialized knowledge of climate change resilient farming.

In recognition of their groundbreaking work, the Dalit women farmers have been celebrated across the world, including by India’s Vice-President, Mr. Muppavarapu Venkaiah Naidu, who posted on social media, “I am glad to know that women of [Deccan Development Society] have been championing the cause of climate change and working relentlessly for the past three decades to protect the environment by following the traditional systems.” 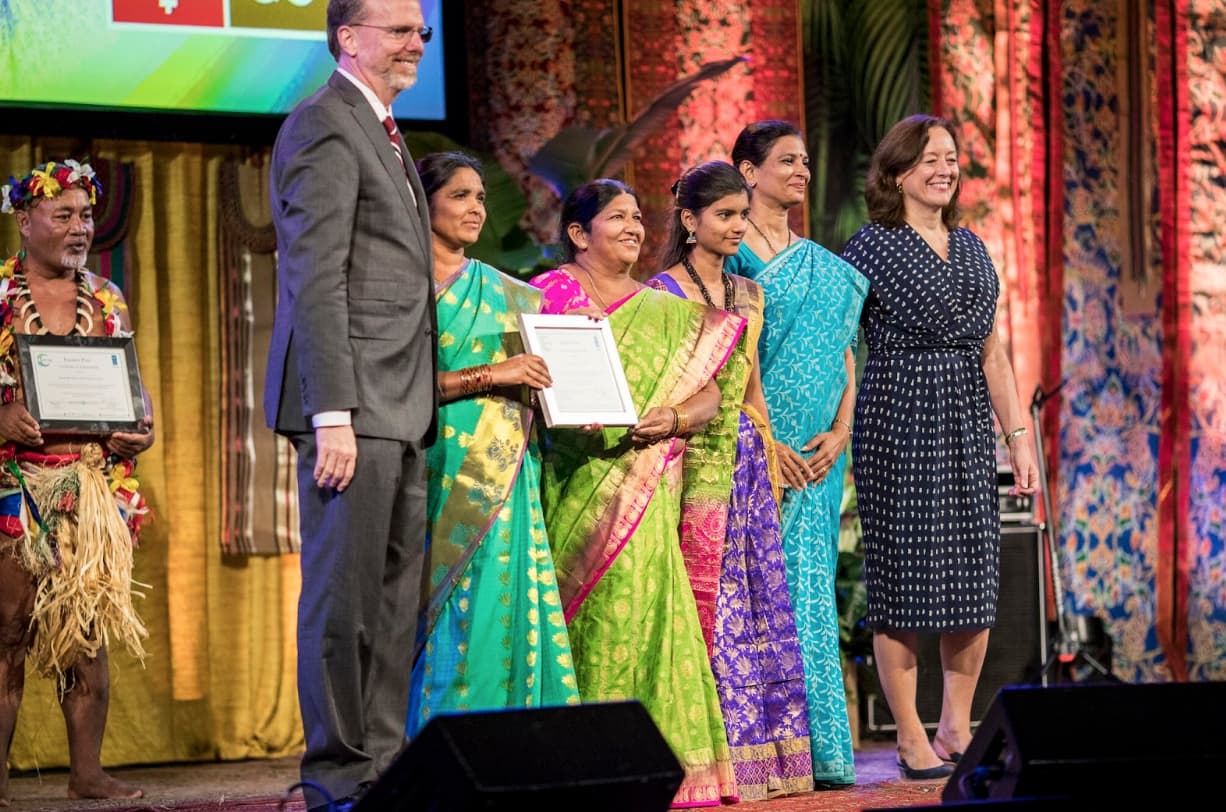 Thanks to the funds received by the Equator Prize in partnership with UNDP, the Deccan Development Society will be able to bring its work to the next level. The organization plans public events, community dialogues and a media campaign to raise awareness about the importance of rainfed dryland biodiverse farming and seed saving systems as critical solutions to climate change.

As a new interest in organic agriculture and sustainable consumption sweeps over India, Dalit women now have a seat at the table, leading policy discussions that will have a lasting impact on small-scale farming for years to come. 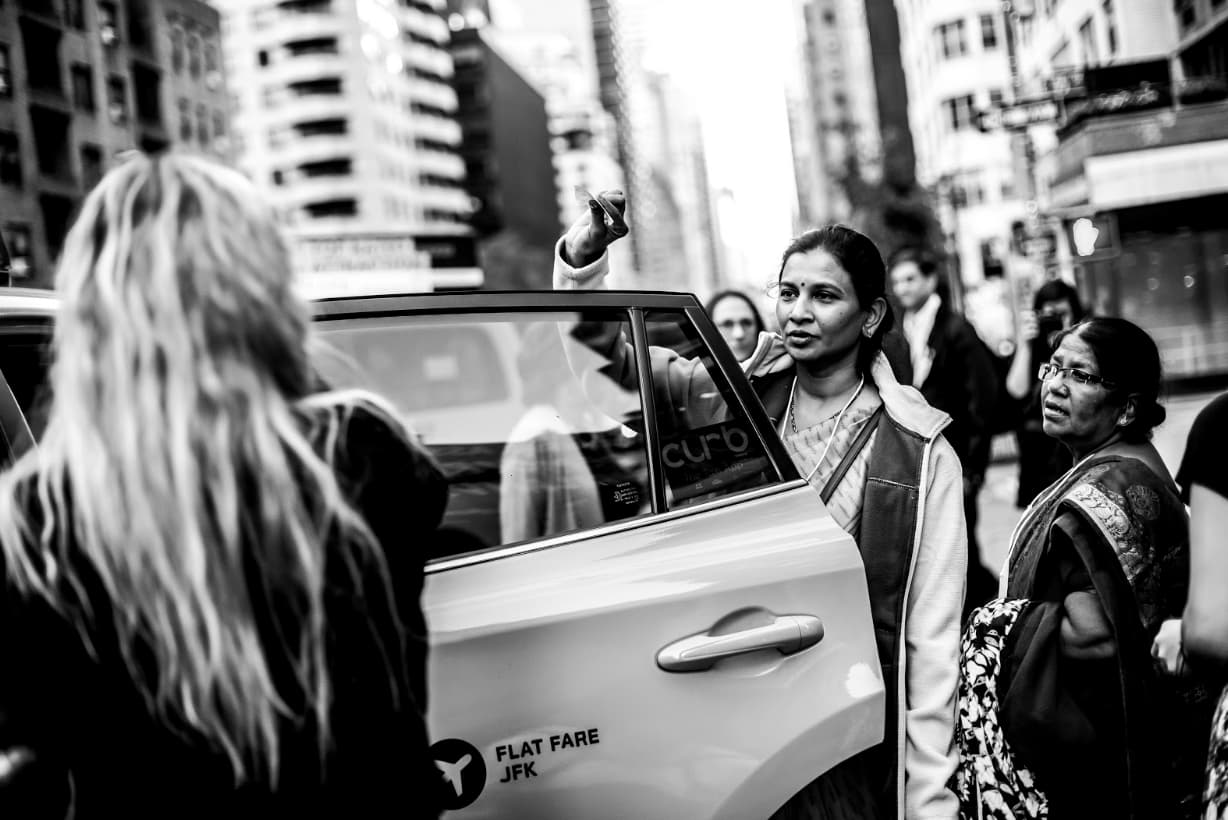 Over the past year, the DDS Women Shanghams demonstrated their resilience on and off the field when faced with erratic rainfalls and the COVID-19 pandemic. While cotton and soya monocrops in the region were devastated by the rainfalls, the dryland agriculture techniques used in the biodiverse millet farms proved their climate resilience.

In the backdrop of the pandemic, the DDS was also involved in COVID-19 relief, providing health and legal aid to women across 25 villages. Their quarterly meetings were an opportunity for cross-learning on sustainable agriculture practices as well as vaccination and women’s rights.

Female leadership was widely celebrated this past International Women’s Day at the DDS. The society acknowledged the efforts of Jadala Chandramma of Bidakanne (“Best women Farmer of the year”), Santoshamma of Basanthpur (“Best health coordinator”), and Masangari Mayuri (“Leadership during COVID-19”). The idea that "Millet rights are women’s rights", was reinforced and placed at the centre of the millet movement in the lead up to the year 2023 which has been recognised as the International Millet year.